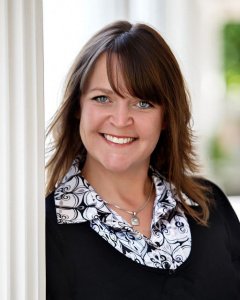 The woman who led a successful campaign against Springfield’s Question 1 on the November ballot appears ready to explore a run for mayor.

More than 70% of voters who cast a ballot in the November 8th election decided against rezoning land for development near Sequiota Park, and Bach was the face of the “Vote No” campaign, going door to door and talking with people all across the city.

Now Bach may be gathering signatures for a different cause.

Petitions to run for the open mayor and city council positions must be turned into the clerk’s office between December 5th and January 17th.