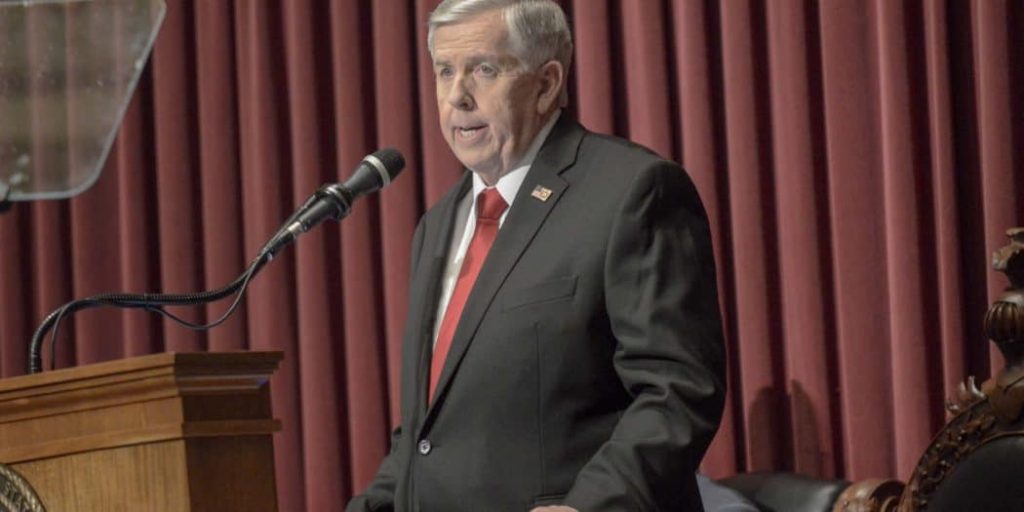 Missouri’s governor wants to see the baseline salary for new teachers in the state increased to $38,000.

During last week’s State of the State Address, Governor Mike Parson called for raising teacher pay in every corner of the state.

Per Missouri law, the minimum teacher salary is currently $25,000.

Department of Elementary and Secondary Education Spokeswoman Mallory McGowin says Missouri is now last in the nation in average starting teacher salary at $32,970.

The governor’s budget blueprint has been sent to the legislature, where it will be discussed in committees first.