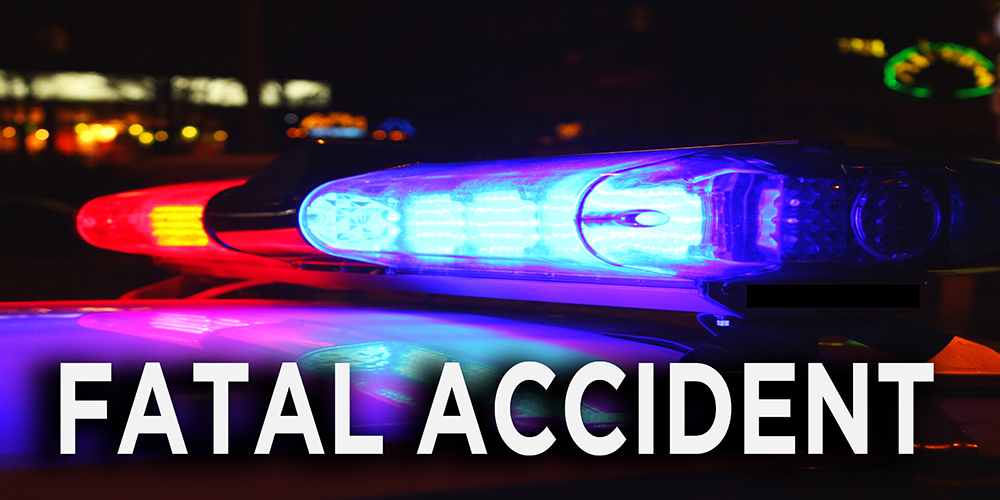 Troopers say the crash occurred along Highway B near Jerico Springs Thursday afternoon, when a vehicle driven by 19-year-old Clay Palmer went airborne before it crashed and flipped.

Reports say during the crash, Palmer, Logan Meerkatz and Ryan Chick were thrown from the vehicle. The 18-year-old Meerkatz, 19-year-old Chick and Palmer were all pronounced dead at the scene.

None of the teenagers were wearing seatbelts.

The Highway Patrol says two other teenage passengers were taken to the hospital with injuries, with one passenger suffering serious injuries.