The Springfield-Greene County Park Board announced Monday they are closing Jordan Valley Ice Park because of mechanical failures in the facility’s internal ice plant.

“This is a real disappointment for all of us, especially as we head into cooler fall temperatures and the holiday season,” Bob Belote, Director of Parks, said in a statement. “We’re working hard to bring the ice plant back online, and we really hope we’ll be able to reopen the Ice Park soon.”

Saturday morning, Park staff discovered the facility’s two ice rinks were both too soft for skating. That’s when they found a mechanical failure in the ice plant, a system of compressors, pumps, and a chiller to keep the rinks frozen.

The specialty parts and supplies needed for repairs could take at least three weeks for delivery and installation. Once the plant is operational, the ice rinks will be rebuilt one at a time, each taking about a week to rebuild through layer after layer of water on the freezing floor until the ice is 1 1/4 inches thick.

The ice plant was built in 2001, and taken offline a year ago for planned maintenance, repairs, and installation of a new rooftop chiller. An external ice plant was installed during that operation, but when that unit failed, the Ice Park lost ice for the first time, and had a three-week closure.

Classes and programs will resume with modified schedules after the rinks return to operation.

Anyone with questions should contact the Ice Park at 866-7444.

Let us know you are listening at work and not only will we give you a "shout out" on the air, but you could win cash! 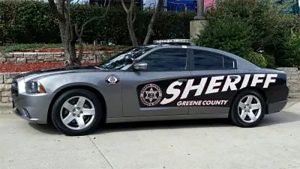 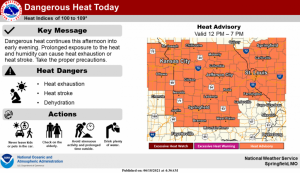