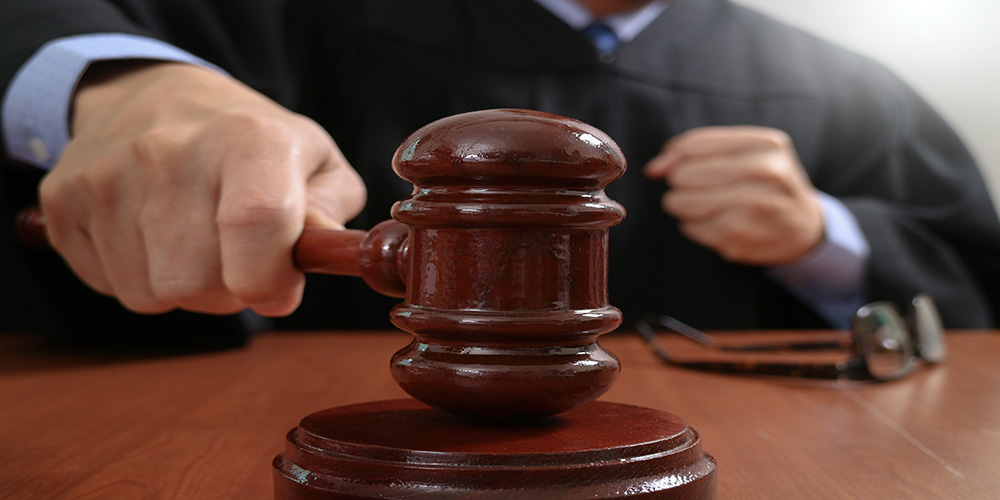 A Greene County judge has convicted a man from Springfield of two counts of second degree murder and one count of second degree domestic assault in the death of his pregnant girlfriend back in 2017.

Osborn’s bond has been revoked.

Osborn told police Valerie Williams fell backward onto a carpeted living room floor when he took away mace in her hand, hitting her head.

Prosecutors say Williams’ death was caused by Osborn slamming her against something and painted a picture of Osborn’s history reported violence against the victim, including an incident in October, 2016 where Osborn admitted to pushing Williams out of his car and locking her out of their apartment. 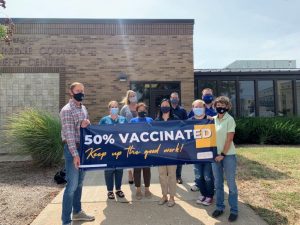 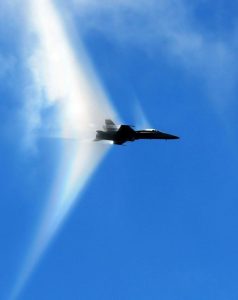