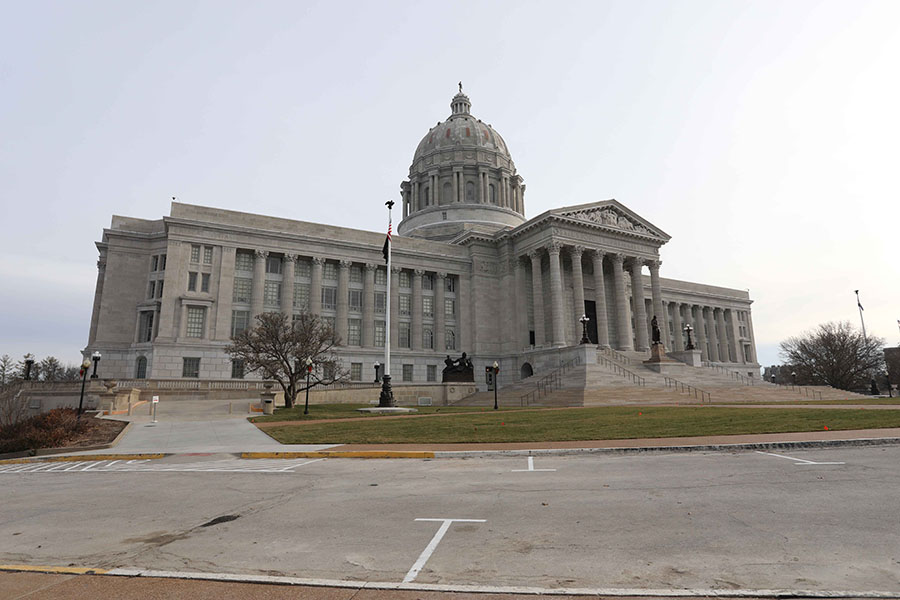 The Missouri Senate has passed a Congressional redistricting map, then adjourned a day before the end of the legislative session.

The 22-11 vote for a 6-2 GOP map came after Senate Majority Leader Caleb Rowden invoked a rarely-used rule to bring a bill from the Senate Select Committee on Redistricting to the floor.

The map, which is awaiting Governor Parson’s signature, has Webster County split between the 7th and 4th Congressional districts.

All of Taney County would be in the 7th district.

This is one of the few times either chamber of the Missouri General Assembly has quit working a day early since a fixed adjournment date was added to the Missouri Constitution in 1952.