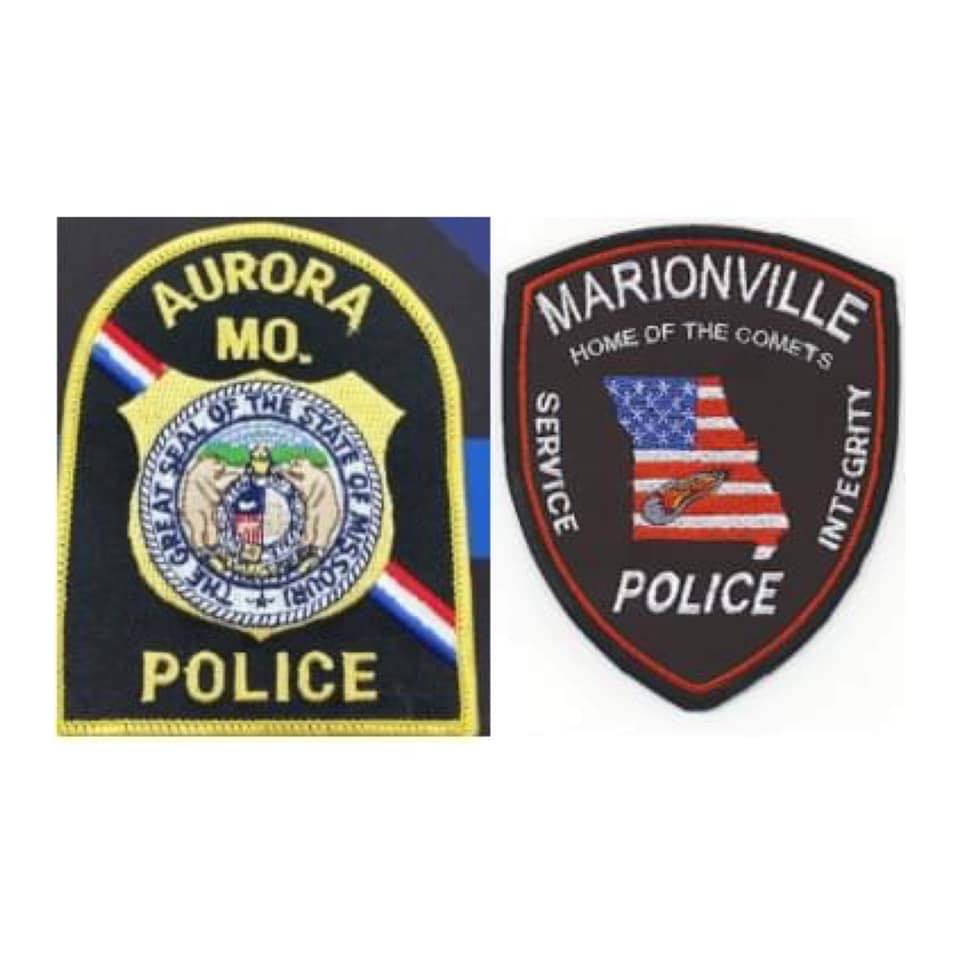 As police continue to investigate, more information is being discovered in an apparent murder-suicide at a home in Aurora.

Officers with the Aurora-Marionville Police Department were called to a home on Oak Drive in Aurora Tuesday morning after a neighbor had called 911.

The neighbor told 911 operators that a man had told him to call police.

Reports say that as officers began investigating, they concluded that the 74-year-old Proudfoot had shot and killed his wife before killing himself.

Investigators say they will continue to analyze evidence and release additional information at a later date.