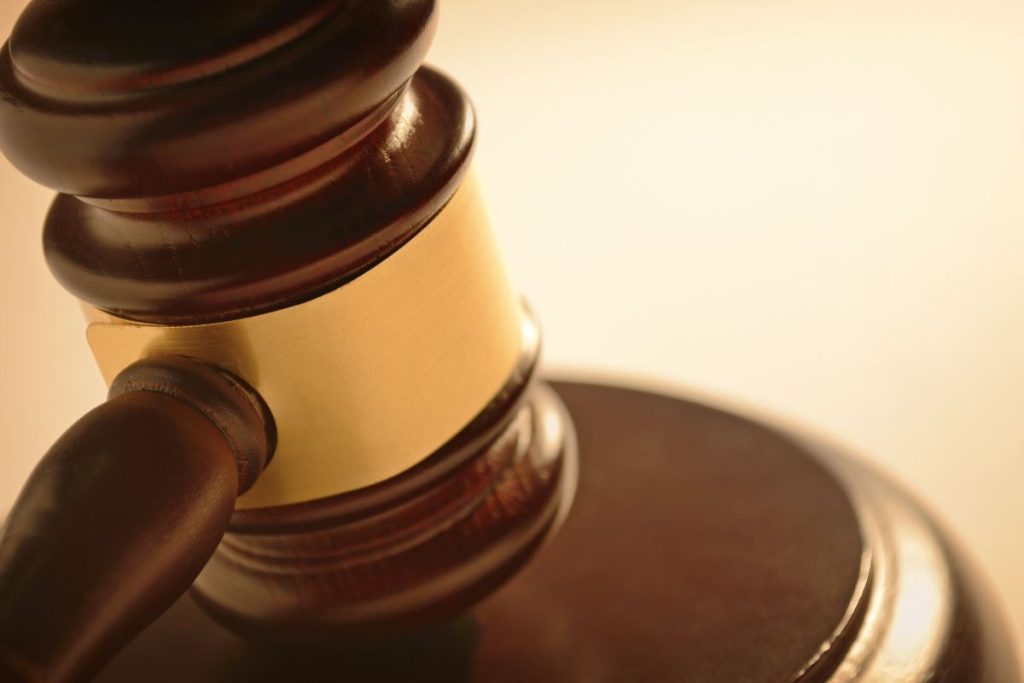 Prosecutors in Howell County say six staff members have been charged for allegedly abusing a 13-year-old child with autism.

Court records indicate Varnella Burges, Barbara Stark, Cheryl Silva, Teresia Huddlestone, Barbara Baker, and Karen Gore as the suspects, and each of them are charged with child abuse and endangering the welfare of a child.

Investigators found evidence of the abuse, which occurred at Ozarks Horizon State School. All the staff members were fired after the district had discovered the abuse.

Reports say investigators were given surveillance video that showed evidence of the crimes being committed.

Court dates for each of the six suspects were not included in the report.