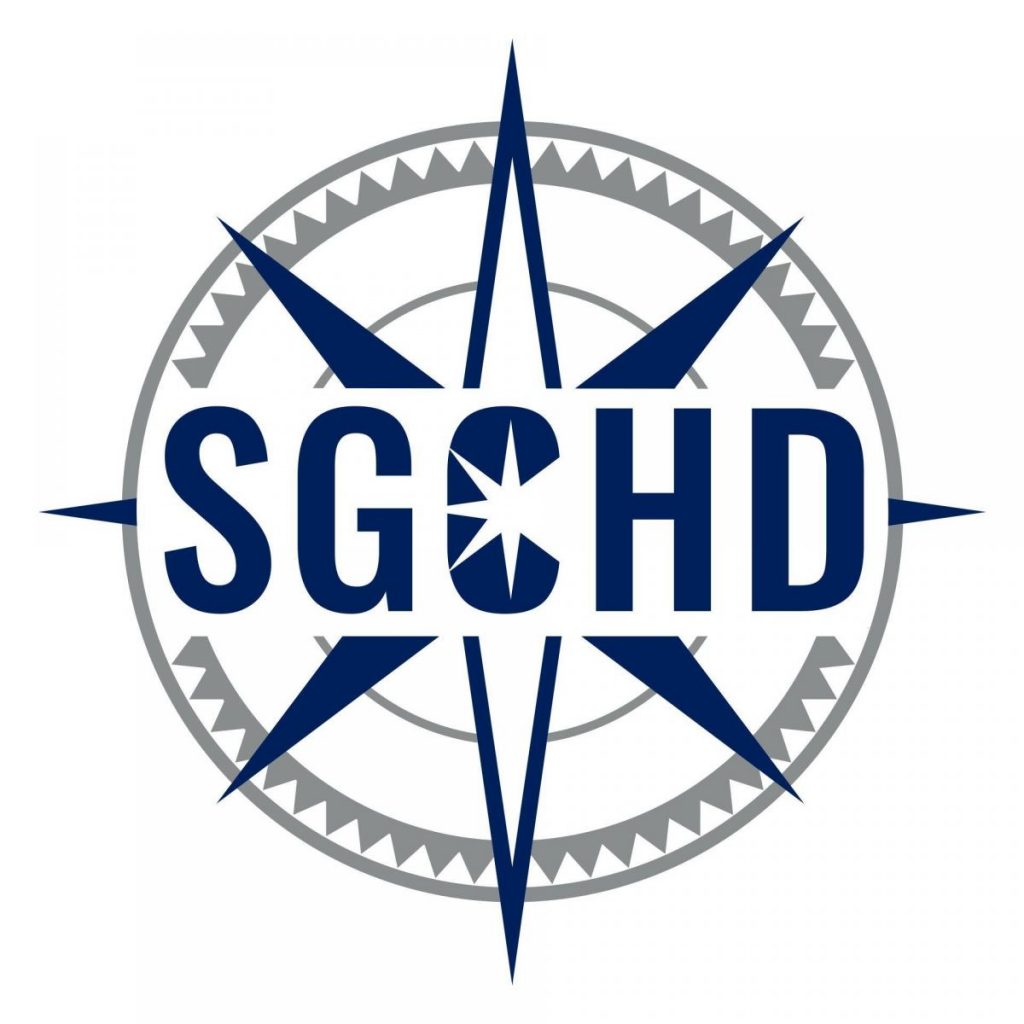 In a statement from SGCH Wednesday, they say that the emerging Monkeypox virus does not pose a serious threat to people in the Ozarks.

The health department’s release comes after the Center for Disease Control released statistics and information on Monkeypox. According to the CDC, Monkeypox is not easily transmitted, and will only result in mild symptoms in most cases.

As of June 28, only 4,700 cases of the virus have been confirmed worldwide, with only 305 cases in the U.S. The CDC reports none of the 305 confirmed cases have resulted in a death.

Symptoms of the Monkeypox include:

The CDC says that Monkeypox is most often transmitted by close contact, specifically skin-to-skin interaction.