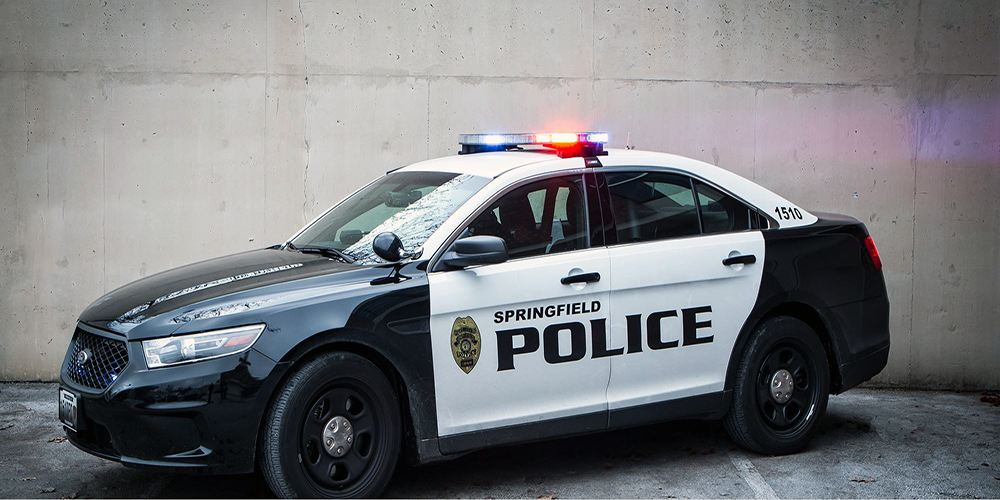 Authorities are looking for an individual after they say the suspect fired multiple shots in west Springfield.

Reports say the incident occurred near the intersection of Scenic Avenue and Lombardi early Friday morning at around 4:30.

The shooter opened fire at a local business, shooting multiple cars before speeding away.

Witnesses say they saw a motorcycle leaving the scene shortly after the shots were fired.

The Springfield Police Department reports that no one was injured during the incident.