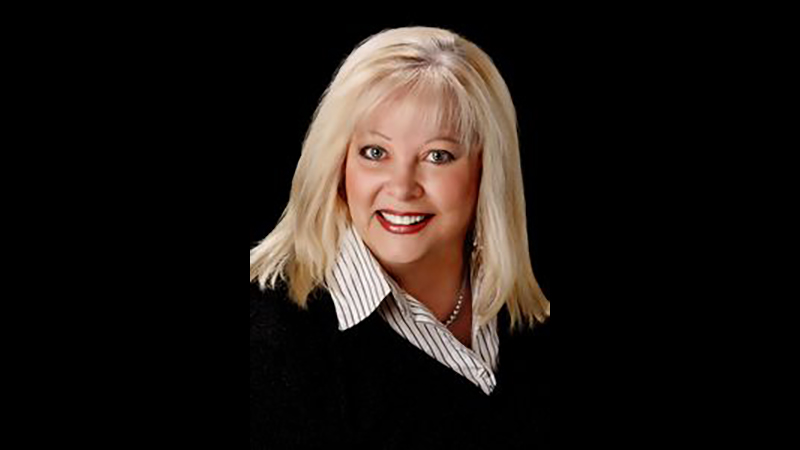 After being found guilty by a jury in federal court, Christian County Representative Dr. Tricia Derges has resigned from her position in the the Missouri House of Representatives.

Derges was found guilty on 22 charges, including wire fraud, prescribing medication online without a valid prescription, and lying to federal investigators.

Investigators accused the local doctor and Nixa resident of frauding the government out of COVID-19 funding after having already charged her patients.

Investigators also found evidence that Derges was advertising stem cell treatments that did not contain any stem cells.

A sentencing date in the case has not been announced.

Derges began representing the Christian County and Nixa area in 2020. Her resignation took effect immediately, and was confirmed on July 2.