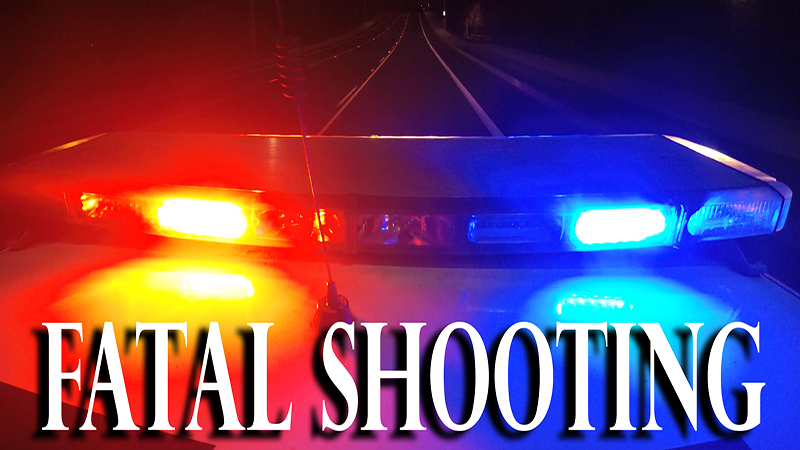 Springfield police are investigating a double homicide in the city’s downtown area.

Officers responded to a parking lot at the corner of Boonville and Olive just after 1:45 Saturday morning, and found two men with gunshot wounds.

One of the victims was pronounced dead at the scene, The second died at a local hospital.

Police have identified the victims as Malik Sutton, 23 and Kylon McAffee, 20, from Springfield.

A third man arrived at the hospital with a non life threatening gunshot wound, and was treated.

Investigators say a suspect has not been identified at this time.

Detectives are asking anyone who has information about the shooting to contact the Springfield Police Department at 417-864-1810 or make an anonymous call to Crime Stoppers at 417-869-TIPS (8477).