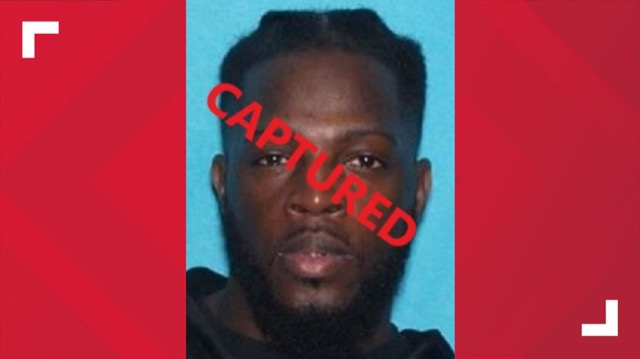 Memphis, Tenn. – Kevin Wayne Fennell, 34, of Memphis, who was wanted by the
Memphis Police Department for First Degree Murder was captured by U.S. Marshals in
Missouri yesterday.

On November 15, 2022, Memphis police responded to a shooting in the 1300 block of
Springbrook Avenue.

Memphis Fire Department paramedics pronounced one man
deceased at the scene due to sustained gunshot wounds.

An arrest warrant was issued out of Shelby County for Kevin Fennell the next day.

The TRVFTF developed information that Fennell was around Columbia, Missouri, and
requested assistance from the U.S. Marshals in the Western District of Missouri,
Springfield office.

Yesterday, the Midwest Violent Fugitive Task Force along with the Columbia Police
Department located Fennell and surrounded a residence in the city.

The Columbia Police SWAT team was activated and arrived on-scene with an armored vehicle.

Fennell was called out of the residence through the armored vehicle’s loudspeaker, and he surrendered without incident.

Fennell is awaiting extradition back to Shelby County.