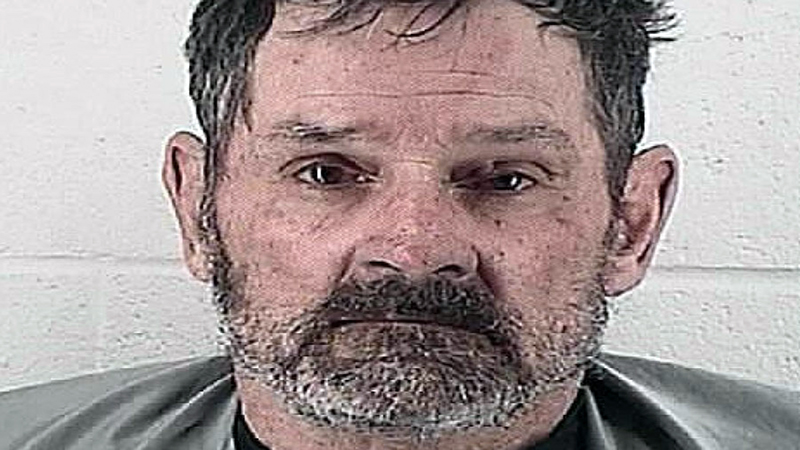 The man who once ran for the House of Representatives in southwest Missouri and later killed three people in a shooting at a Jewish Community Center in Kansas, has died in prison at age 80.

The Kansas Department of Corrections said in a press statement Tuesday that Frazier Glenn Cross, also known as Frazier Glenn Miller, was found dead at the El Dorado Correctional Facility where he had been serving a sentence for capital murder, attempted murder, assault, and firearms convictions. An autopsy will be performed to determine the cause of death, but prison officials says that preliminary indications are that Miller died of natural causes.

Miller shot and killed 69-year-old Dr. William Corporon, his 14-year-old grandson Reat Griffin Underwood at the Overland Park (Kansas) Jewish Community Center, and 53-year-old Terri LaManno at a nearby Jewish retirement community, on April 13, 2014, stating that he “wanted to kill Jews” before he died. Miller believed at the time he was dying from chronic emphysema. None of Miller’s victims were Jewish.

Miller was sentenced to death for his crimes, but had appealed to the Kansas State Supreme Court on the grounds he should not have been allowed to represent himself. The case was pending at the time of his death.

At the time of his crimes, Miller was living in Aurora, Missouri, after moving from North Carolina. He had founded the Carolina Knights of the Ku Klux Klan in the 1980s, and later the White Patriot Party. He had served three years in prison on weapons charges for plotting to kill Morris Dees, the co-founder of the Southern Poverty Law Center.

In 2006, he ran for the House of Representatives in the 7th Congressional District as an independent candidate, and also ran as an independent write-in candidate in the 2010 Missouri Senate election. Miller’s campaign ads, which included anti-semitic and racist messages, were the subject of a FCC ruling that stated radio stations could not stop the airing of the messages due to federal election laws that require federally licensed broadcasters to offer commercial air time to federal candidates. Then Missouri Attorney General Chris Koster and the Missouri Association of Broadcasters disputed that Miller was a bona fide candidate for office, and thus stations could refuse to run his ad.

Koster and the broadcasters pointed out to support their claim that Miller had stated on a white supremacist message board “Federal elections offer public speaking opportunities we can’t afford to pass up, and come only once every 2 years,” meaning he was only saying he was a candidate to air racist and anti-semitic messages.

An ABC investigation found that Miller had been an informant for the FBI and that he was given a new identity as Frazier Glenn Cross after being released from prison in 1990. Miller had been arrested by U.S. Marshals in Ozark Missouri on April 30, 1987 as a fugitive from justice. Miller then claimed he was done with “the movement” and wanted nothing more to do with them. He accused former colleagues of murder and testified on behalf of the government.

The government outlined several of Miller’s crimes while with the White Patriot Party, including an arrest in Raleigh, North Carolina, where he was found in a car in mid-act with a black transvestite prostitute that Miller later told the Southern Poverty Law Center he lured to their meeting with the intent of beating them. The federal prosecutor later approved a plea deal where Miller was recommended to serve a five-year prison term for his testimony against his former white supremacist comrades; Miller served less than three years.

It is unclear when Miller abandoned his new life as Cross and resumed his hard-core white supremacist acts as Frazier Glenn Miller. 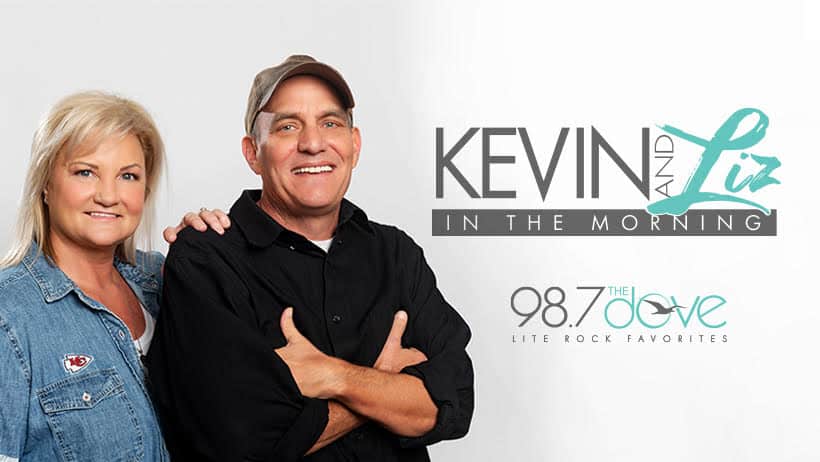 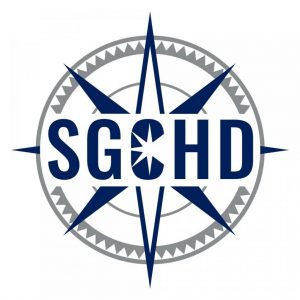 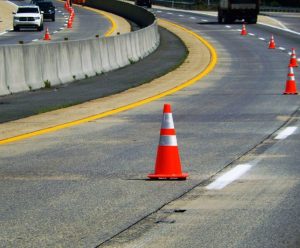